The group of founding members of MDV was formed within the walls of the "Flight Mechanics Laboratory" of the University of Bologna. The laboratory has its roots in 2006, when it distinguished itself for being at the forefront in the sector of uninhabited aircraft. At a time when the word 'drone' was still unknown to many, the team was already developing air systems and ground stations for scientific institutes and research organizations. Among the reasons for pride is, for example, the fundamental collaboration with the National Institute of Geophysics and Volcanology (INGV), with which pioneering steps have been taken in the field of aerial monitoring of volcanoes and magnetic anomalies in Antarctica. 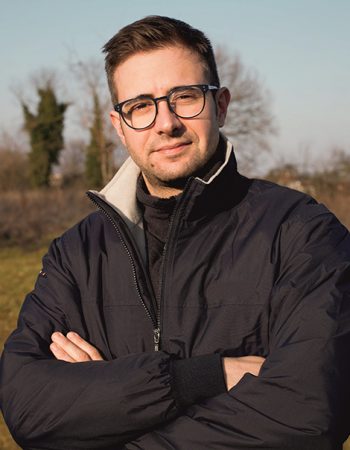 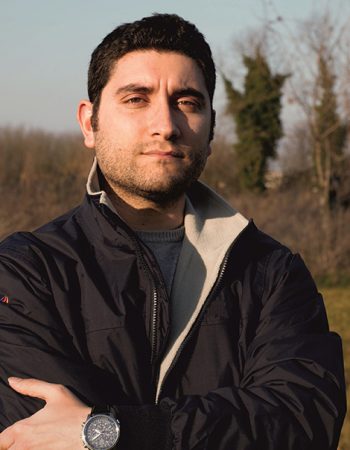 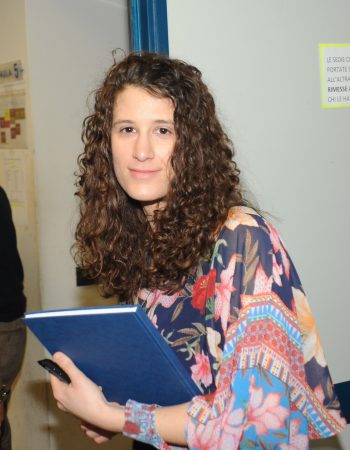